“Commercial real estate investors are among the biggest winners in the U.S. economic expansion, which reaches a record 121 months this week in a recovery from the country’s worst financial crisis since the Great Depression. But the milestone comes as transformation slams traditional retailers, technology disrupts office demand and suburbs lose their post-war grip on corporate America.”

So reports CoStar News Senior Staff Writer Randyl Drummer in a recent feature focused on the history of economic expansions in the US.

He added that some of the largest commercial projects in U.S. history have taken place over the past decade, including most of the $30 billion rebuilding of the World Trade Center following the terrorist attacks of Sept. 11, 2001; the $20 billion Hudson Yards redevelopment in New York City, the $4.5 billion Transbay Transit Center and Salesforce Tower mixed-use development in San Francisco, and Apple Park, the tech company’s $3 billion “spaceship” headquarters in Cupertino, California.

“The big price tags, though, belie the sometimes wrenching shifts that have occurred within the industry during this expansion,” Drummer reports. 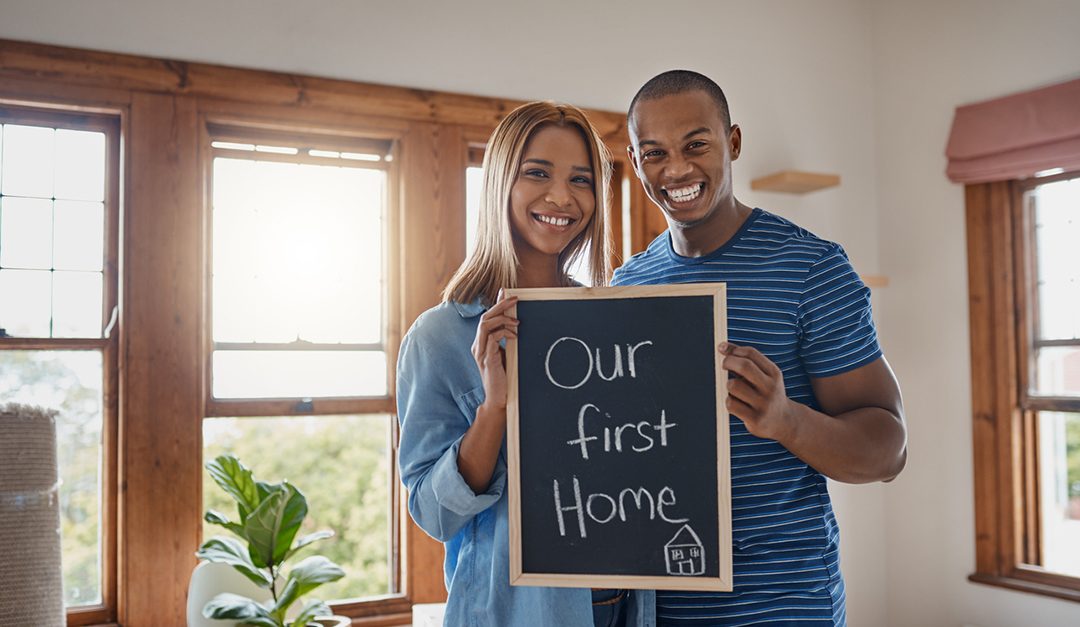 READY, PRE-APPROVE, SEARCH, GO!!! Renting a place to live may give you the freedom to move when you want and relieve you of the responsibilities of homeownership, but at some

The Right Age to Buy a House Although buying a house for the first time is a big decision, it turns out there is no perfect age to do it.