The Federal Reserve left interest rates unchanged and dialed back projections for further rate hikes in 2019, as inflation remains tame and economic growth slows. The U.S. central bank voted unanimously Wednesday to maintain its benchmark interest rate in a range of 2.25 percent and 2.5 percent, a widely expected move after officials stressed that they would be “patient” and flexible” before deciding to adjust borrowing costs again. Officials also updated their economic projections, trimming the number of increases they foresee in 2019 from two to zero. The policy-setting Federal Open Market Committee (FOMC) said the labor market is “solid,” adding that inflation “has declined.” Officials also removed language saying that the labor market “has continued to strengthen” from their post-meeting statement, following the release of the February employment report, which showed the slowest pace of job creation since September 2017. 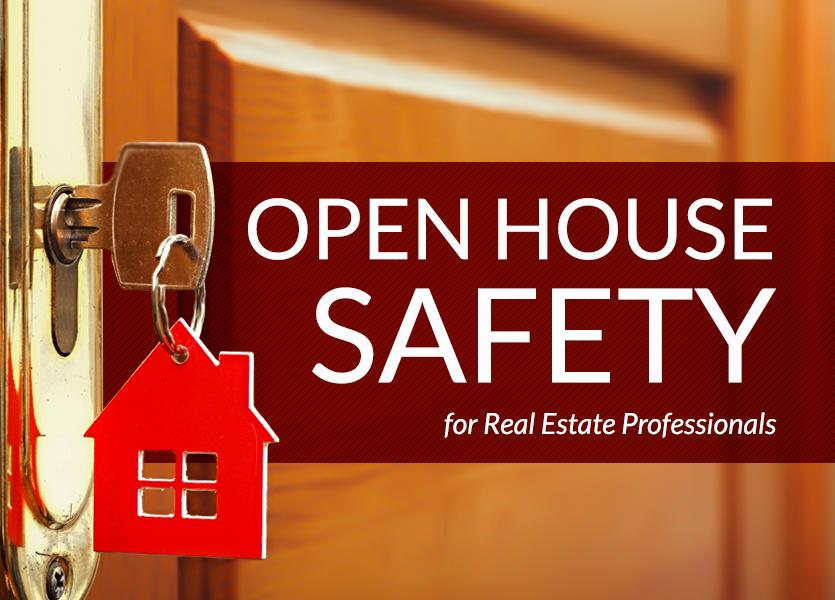 10 TIPS FOR HOLDING A SAFE OPEN HOUSE Open houses can be a great sales tool—but hosting one also exposes you to numerous unfamiliar people for the first time. Take 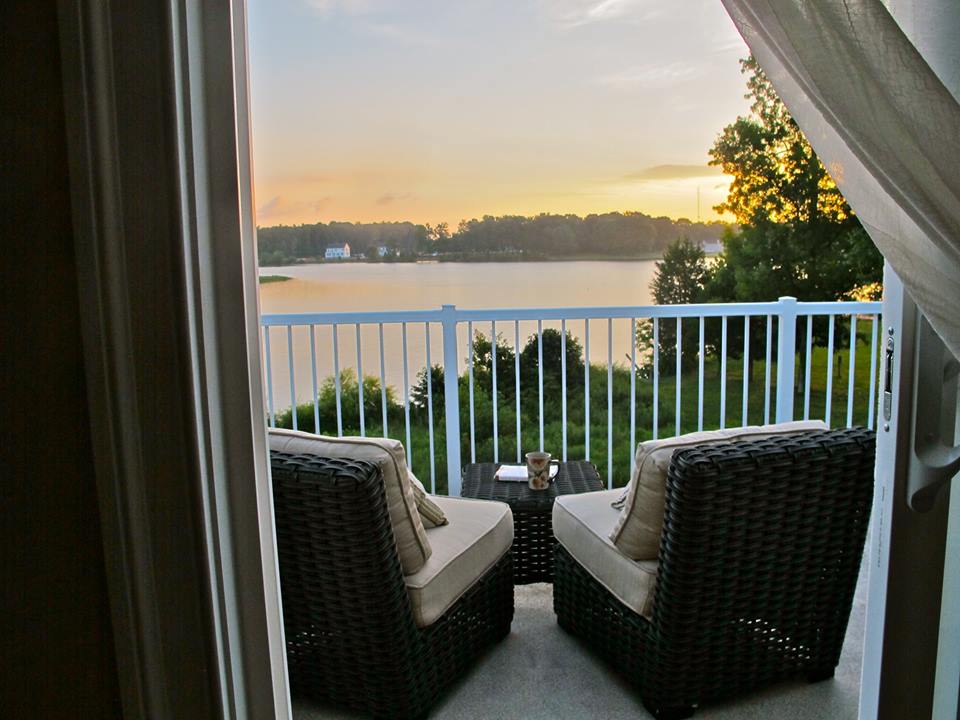 Tips For Finding Your Forever Home The old saying runs that’s there’s no place like home. And while it’s certainly true that we all dream of a place to call