As mortgage interest rates dropped to their lowest levels in over a year last week, home owners and buyers raced to submit their refinance and other loan applications before rates start going up again.
The number of overall mortgage applications surged 28.4% last week compared with the previous year, according to the Mortgage Bankers Association. They were up 18% over the previous week.
Refinance applications, in which homeowners will typically try to lock in lower rates, shot up the most, an astounding 58% from a year ago. They also jumped 38.5% from the prior week.
Meanwhile, purchase applications, for the loans used to buy a home, were up 9.8% from a year ago and rose 4.1% from the previous week.
Folks flooded the offices of lenders across the nation because the average rate for a 30-year, fixed-rate loan fell to just 4.06%, according to Freddie Mac. That’s the lowest it’s been since January 2018—and a significant drop from when rates hovered just under 5% in November.
These may sound like incremental changes, but even a single extra percentage point can add more than a hundred dollars to a monthly mortgage payment for a roughly $300,000 home. And that could tack on thousands, if not tens of thousands, of dollars over the life of a 30-year loan.
“Customers, especially in the refi market, are really interest-rate sensitive,” says Chief Economist Danielle Hale of realtor.com®. “It generally makes sense [for homeowners to refinance their mortgages] if you’re getting a lower interest rate, because that’s what’s really going to save you money.”
But refinancing a mortgage isn’t cheap. There are all sorts of costs associated with it, so it makes sense only if folks plan to stay in their abodes for at least the next few years.
The lower rates are also a windfall for cost-sensitive home buyers who worry about struggling to make high monthly mortgage payments.
“Purchase applications have now increased year over year for four weeks, which signals healthy demand entering the busy spring buying season,” Joel Kan, the Mortgage Bankers Association associate vice president of economic and industry forecasting, said in a statement.

Since there are no sports to watch right now – Here are some suggestions for entertaining sports movies to check out. Remember this is not a top rated or even 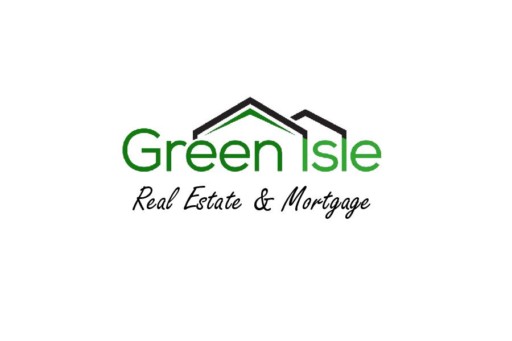 NEW YEAR BRINGS NEW EXCITING CHANGE!!! Green Isle has been engaged in real estate in the Greater Sacramento Area for over 13 years and has now made a HUGE addition