Most Americans have no regrets about buying a home. In fact, it’s made them happier, a new survey shows.
Ninety-three percent of Americans say they are happier after buying a home, and 83% would never go back to renting, according to latest Homebuyer Insights Report, based on a survey of nearly 2,000 consumers. Most owners say they have an emotional attachment to their home, and ownership also has improved their lifestyle and variety of hobbies.

Eighty-eight percent of survey respondents say that buying a home is the best decision they’ve ever made. Seventy-nine percent say that owning a home has changed them for the better. Three out of four homeowners surveyed say they pursued new hobbies after buying a home, including: 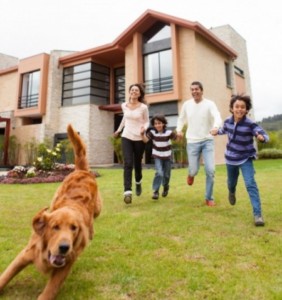 Since there are no sports to watch right now – Here are some suggestions for entertaining sports movies to check out. Remember this is not a top rated or even 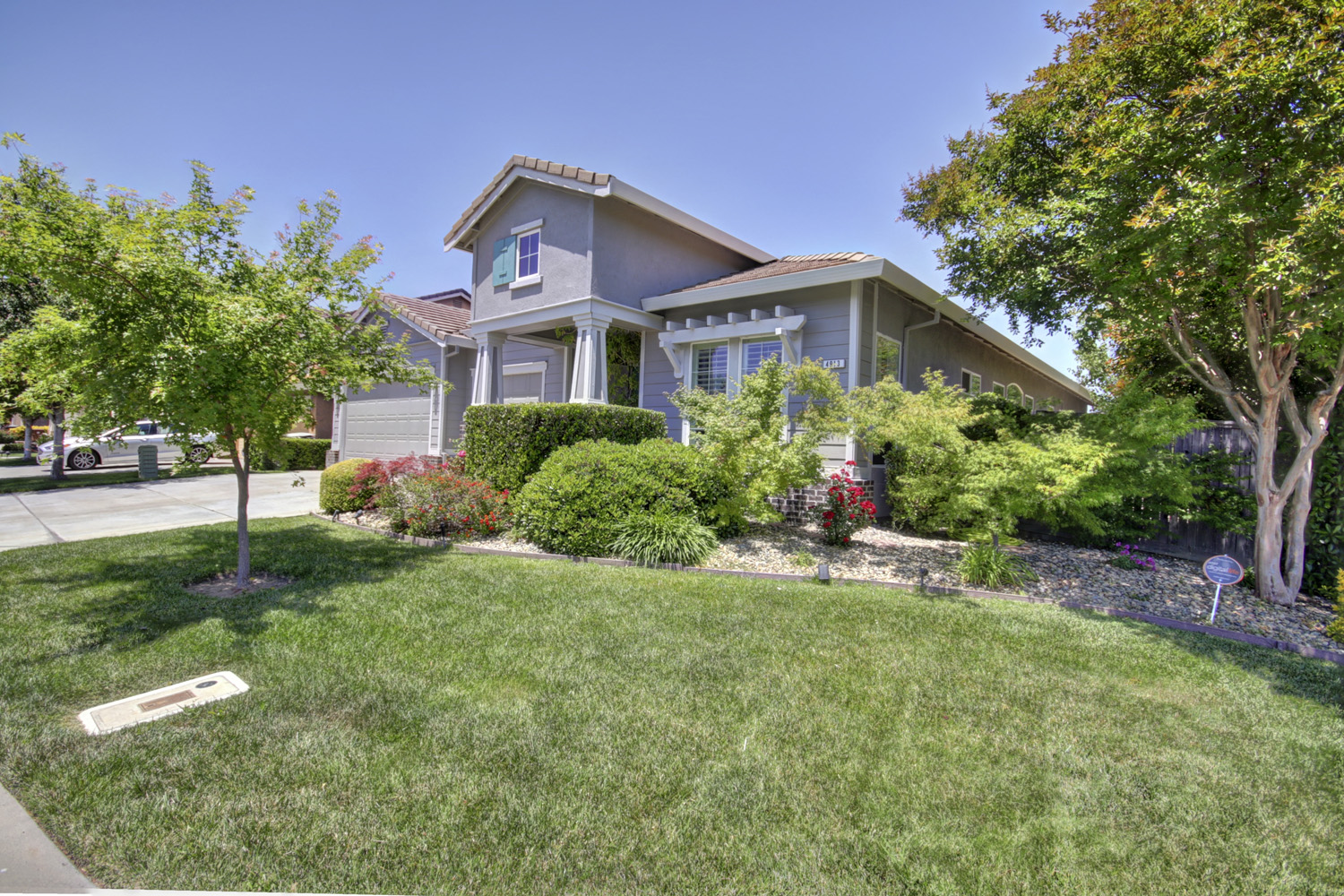 WOW! This is how smoking hot the Sacramento market still is. This Elk Grove house sold in two days and had multiple offers. Gorgeous 3 bedroom, 2 bathroom home with