Blog Who Is Your Pick to Win The Open?

Who Is Your Pick to Win The Open? 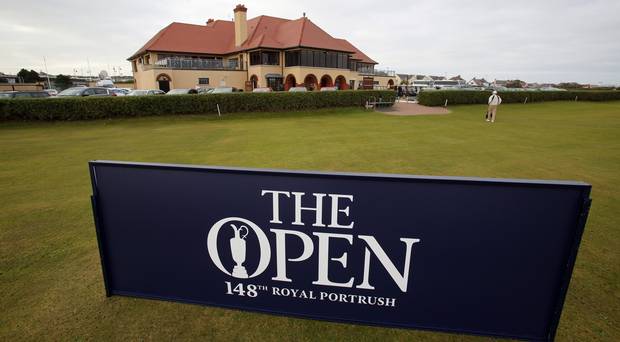 Being it is in Northern Ireland and I am 100% Irish along with my company name of Green Isle Properties, I have to go with the Irishman – Rory McIlroy.

Brooks Koepka, the world’s top-ranked golfer, has been on a dominant run in majors, winning four of the last nine and taking second place in two others during that span. However, success at the Open Championship has eluded him, as he enters the 2019 British Open having never finished in the top five in this event. Oddsmakers list him at 10-1 in the latest 2019 Open Championship odds as golf’s fourth and final major of the year gets set to unfold from Royal Portrush Golf Club on Thursday. Fellow American Dustin Johnson, ranked No. 2 in the world, is also at 10-1, and they trail only Northern Ireland native Rory McIlroy, who is perched atop the 2019 Open Championship odds board at 8-1. Jon Rahm (16-1) and three-time Open champion Tiger Woods (18-1) are the only other golfers going off lower than 20-1. The first 2019 Open Championship tee times are at 1:35 a.m. ET, when Darren Clarke, James Sugrue, and Charley Hoffman will let it fly. Before locking in any 2019 Open Championship picks of your own or entering a PGA DFS tournament on sites like DraftKings and FanDuel, consult the golf predictions from the proven projection model at SportsLine.

SportsLine’s prediction model, built by DFS pro Mike McClure, has nailed the last two majors entering the weekend. It predicted Gary Woodland’s first career major championship at the U.S. Open even though he wasn’t the favorite entering the weekend. The result: Woodland held off a late charge from Koepka and won by three strokes. The model also called Koepka’s historic victory at the 2019 PGA Championship, predicting he’d hold his lead in the home stretch. In all, their advanced computer model has nailed a whopping six majors entering the weekend, and anyone who has followed it is way up.

Now with the 2019 Open Championship field taking shape, SportsLine simulated the event 10,000 times, and the results were surprising. One huge shocker the model is calling for: Jordan Spieth, a three-time major champion who won the Open in 2017, stumbles big-time and doesn’t even crack the top 20 at Royal Portrush.

Spieth was perhaps the most dominant player on tour from 2015 to 2017, but he’s struggled to keep that form over the past two years. And while he’s shown a few glimpses of promise this year like his third-place finish at the PGA Championship, followed by top-10 runs at the Charles Schwab Classic and the Memorial Tournament, he doesn’t come into the Open Championship 2019 with much momentum.

That’s because he finished 65th at the U.S. Open thanks in large part to a disastrous 76 in the final round. He also missed the cut at the Travelers Championship late in June. He ranks 193rd on tour in driving accuracy percentage (53.99) and is just 180th in greens in regulation percentage (62.69). The model sees Spieth struggling to contend, and there are far better values in a loaded Open Championship 2019 field. 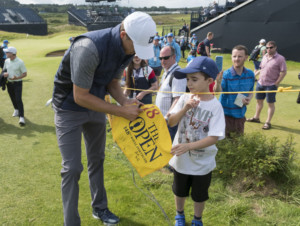 Jul 16, 2019; Portrush, County Antrim, IRL; Jordan Spieth signs an autograph for a young fan as he walks to the 18th during a practice round of The Open Championship golf tournament at Royal Portrush Golf Club – Dunluce Course. Mandatory Credit: Ian Rutherford-USA TODAY Sports 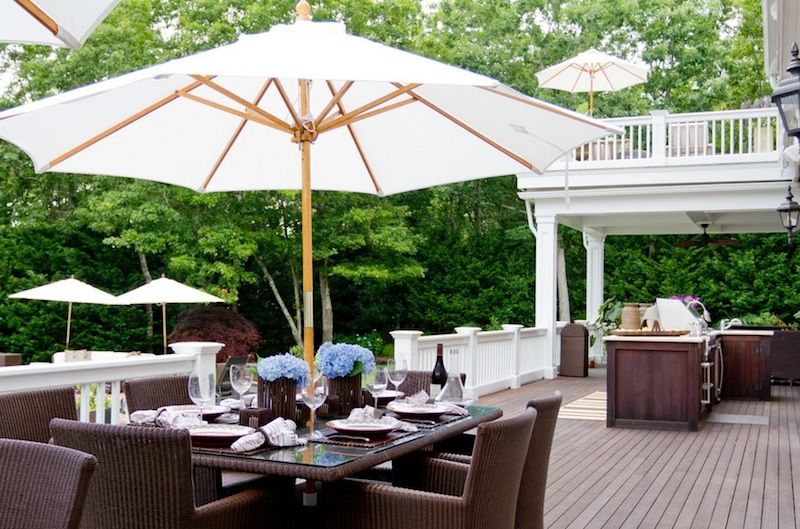 Sometimes, we spend so much time focusing on interior design that we forget about the outdoor spaces of our homes. Many people with patios neglect that space, which means they’re

Our pets are our faithful companions—they know us so well, as we do them. But how well do we really know them? Cats • Cats have thirty-two muscles in each